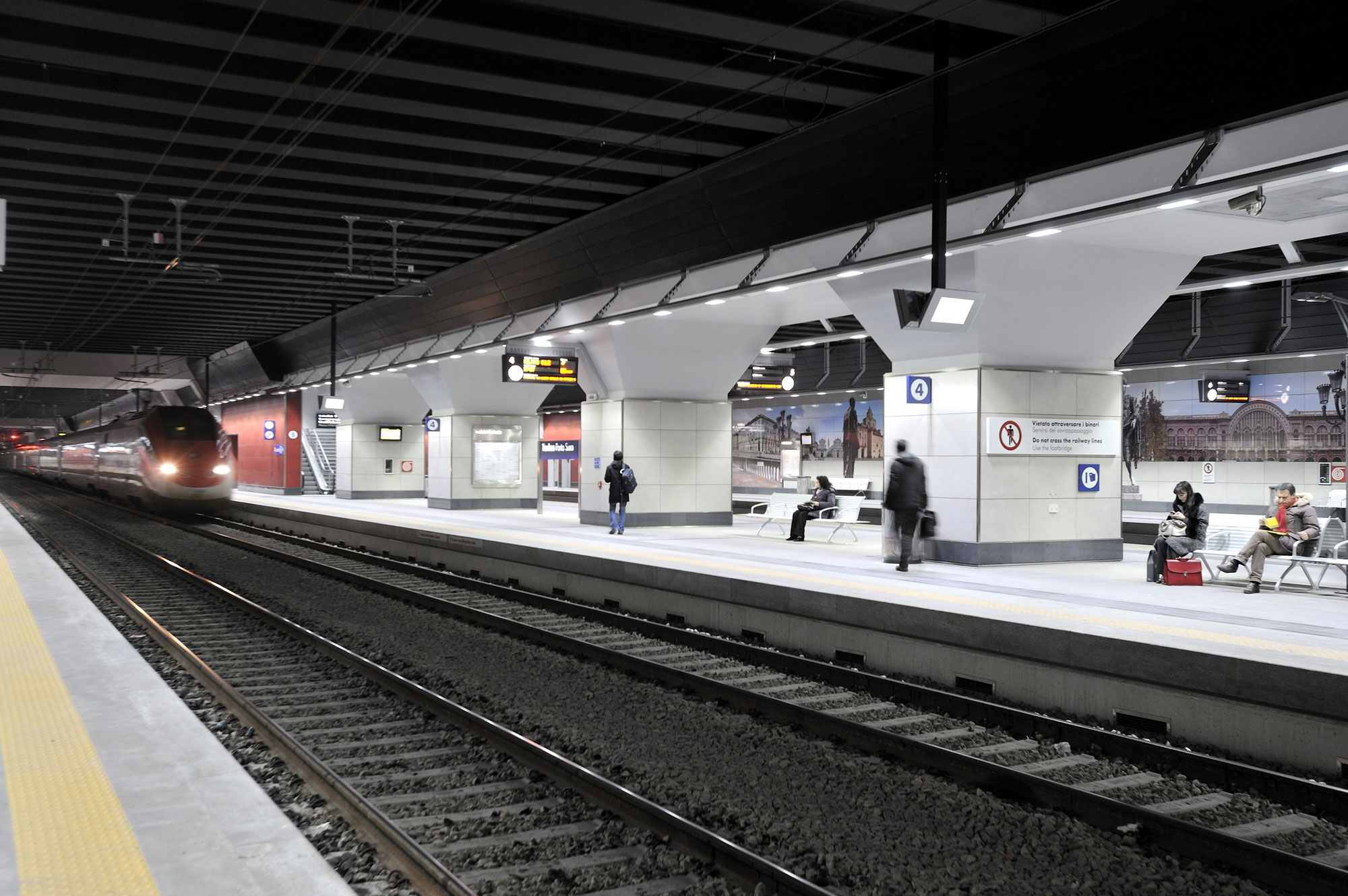 The quadrupling of the railway lines between Turin’s Porta Susa and Stura stations is part of a vaster programme of infrastructural expansion and urban requalification.

In particular, this project includes a new underground line and the redevelopment of the road connecting Porta Susa Station with Corso Grosseto. Works included the layout of the new underground line and the construction of a new rail link between the aforementioned rail stations. The project site is characterised by a high concentration of heritage buildings, situated in proximity to planned railway tunnels. For this reason, the crossing of the Dora River was achieved using an artificial underpass (nearly 3 km long) rather than a bridge.

Thanks to this takeover, 3TI has taken the place of Turner & Townsend Group Limited in the temporary association of enterprises with Astaldi S.p.A. for the drafting of the executive design of the works for the completion of the railway enlargement between Corso Vittorio Emanuele II and Corso Grosseto with an undercrossing of the Dora Riparia river to be carried out in the framework of the strengthening interventions of the Turin railway junction.
The stretch extends for about 2.800 m and foresees, for the achievement of the railway area, the construction of a system of artificial tunnels that has presented numerous problems due to the proximity of numerous buildings located in the intervention area.

The project of a new railway line through the city has provided, to the municipality of Turin, the chance for a more general intervention of urban requalification.
The lowering of the railway base and the building of an artificial tunnel for the crossing of the Doria river, foreseen by the project, allow in fact the urban reparation of the overarching area with the adding of a new road axis, a “Central backbone”, in the stretch between the Porta Susa station and Corso Grosseto.
For the Porta Susa station, displacements, burying and enlargements of the existing station are foreseen.

The Porta Susa station extends on two basement levels:
-an overpass floor with access from the city – Corso Inghilterra / link to the new passengers building (not foreseen in the intervention) –  a platform floor, 4 platforms/ 6 tracks. Currently, 4 overlapping tracks/exits have been activated on the west wing. The Rebaudengo station extends mainly on three levels: the city floor on which is located the passengers building and the exists,
-the platform floor on which is located the railway base made up of 4 tracks, two for the transit of low line trains (west tunnel) and two for the high capacity line (east tunnel)
-underpass floor for passengers transit and accommodation of the system conduits. The Technological building extends on three basement levels. For the Dora station, the functional plan foresees the construction of 4 tunnels, two main tunnels for railway trains and two for stairs, lifts and technological areas.

It is developed on two levels:
-the inferior that hosts the railway base;
-the mezzanine for passengers transit.

Outside, the accesses for passengers and fire fighters are easily recognizable from the presence of shelters.